Senator Harry Reid, who was apparently due to crawl under a rock several years ago now, has come out to say that Hillary lost not because she was just too damn corrupt for America to actually get behind her and to the point that she became a real liability for exposing people up the chain from her, but she lost because… 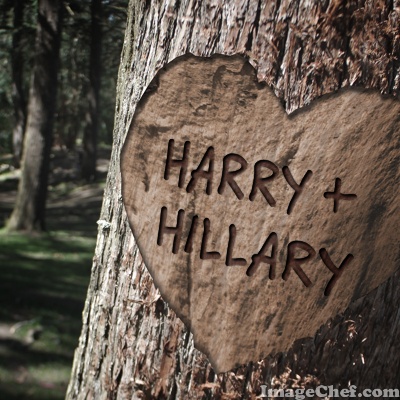 Reid: I love Hillary Clinton, I’m sorry she lost, I did everything I could to help. And, you know, I could go through a litany of things. There is no question in my mind. She would have won this election without any problem if Comey had not been the Republican operative that he is. For example —

Hayes: Those are strong words.

Reid: But I believe it. He came out against what the Attorney General had recommended, against what common sense dictates. He is the reason she lost the election. So if you want one reason, that’s it. Comey, he can be fat and happy in his office there for seven more years after having thrown the election to Donald Trump.

Notice he makes no mention of the fact that if Hillary hadn’t done something serious and worth a big huge drawn-out FBI investigation in the first place, one in which the agency and Comey bent over backwards to change the law to let Hillary off the hook and where the DOJ had secret meetings with her husband and arranged deals to shield the Clinton Foundation’s emails, Comey wouldn’t have had anything to do with Hillary in the first place.

Because Hillary never has to take responsibility for anything, least of all the very real fact that America would’ve elected a half eaten ham sandwich and watched it rot in the oval office on time lapse if given the option next to her (but the media is still claiming she got the “popular vote” which just sounds like a stand up comedian trying to be funny but failing every time I hear a pundit state it with a straight face).

Aside from her failure to ever take responsibility, the most obvious problem with his argument (besides the fact that Reid just sounds like a sore loser crybaby whiner who needs to grow up and get over it) is that Comey has been covering the Clinton’s a**es for years.