Dallas Outfront Media fear of being called ‘islamophobic’ far outweighs their humanity or desire to save lives. #FreefromHijab

Jim Hoft over at Gateway Pundit: 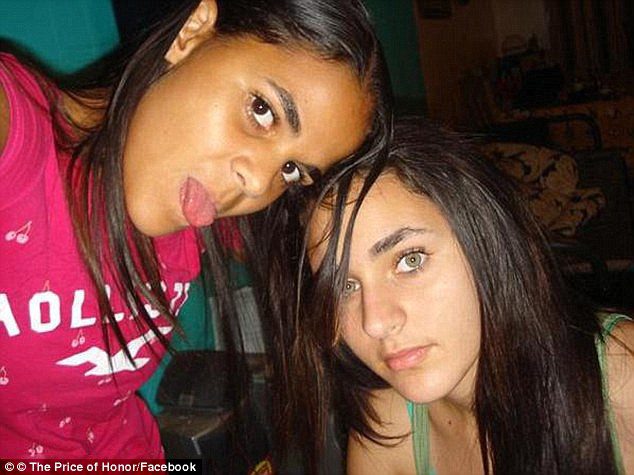 THE TWO GIRLS WERE BECOMING TOO WESTERNIZED SO THEIR MUSLIM FATHER SHOT HIS TWO DAUGHTERS AND LEFT THEM FOR DEAD IN HIS TAXI.

Sarah Amina called the police after she had been shot by her father. “I’m dying.,” she said and the line went dead moments later.
It was the last time anyone hears from Sarah Yaser Said, 17, or her sister, Amina Yaser Said, 18.

The two sisters were found slumped over dead in their father’s taxi.

In February the Islamic Circle of North America posted a billboard on the respect, honor and strength of the hijab.

Pamela Geller decided to post her own billboard next to the ICNA’s with a call line to Muslim girls who are at risk of honor killing.

The billboard has a help line for Muslim girls to call if they feel they are under threat from their Muslim family.

Here is her story…

It is quickly becoming impossible to criticize any aspect of Islam, no matter how violent or repressive, in the public square. My latest billboard battle is a case in point.

A month ago, a number of concerned Texans wrote me about a hijab promotion campaign on Outfront (previously known as CBS Outdoor) billboards running in Dallas. Local media wrote it up in glowing terms, of course.

KERA News ran a puff piece with the enthusiastic headline “Billboard Campaign In Dallas Aims To Dispel Misconceptions About Islam And The Hijab.” It featured a large photo of the billboard itself, which read “Respect – Honor – Strength. HIJAB. The Dress of Modesty.” It also offered a phone number for those with “questions about Islam and women.” Not a word, of course, about the many girls and women who have been threatened and even killed for not wearing the hijab in a practice commonly known as “honor killing.” This ad’s use of the word “honor” is especially cynical…

…This billboard is the handiwork of the Islamic Circle of North America (ICNA). Neither KERA News nor any other news outlet that ran glowing coverage of this billboard bothered to mention that ICNA, according to terrorism expert Steven Emerson, and a report by Discover the Networks, is linked to radial Islamic movements such as the Muslim Brotherhood, the pro-Sharia organization from which Hamas and al-Qaeda come.

My organization, the American Freedom Defense Initiative (AFDI), on the other hand, is a human rights group dedicated to freedom of speech, freedom of conscience, and individual rights. We have been targeted for death multiple times and escaped death in recent assassination attempts because of our work in defense of freedom.

AFDI submitted an ad to run on Dallas billboards right next to ICNA’s hijab “honor and respect” ad. But as of this writing, I have had to revise the ad over a dozen times to comply with Outfront (CBS) Outdoor’s constantly changing ad policy.

The first ad I submitted featured photos of a number of Muslim girls who were honor-murdered by their families for refusing to wear the hijab. Above the photos was the legend, “Muslim Girls Killed By Their Families Because They Refused Hijab,” and underneath, “Are you forced to wear hijab? Is your family threatening you? We can help. Go to FightforFreedom.us.”

Outdoor wouldn’t allow that; its General Manager Zack Danielson wrote me: “Good morning. I just received word that we cannot accept this copy due to the top tag line ‘Muslim Girls Killed By Their Families Because They Refused Hijab’. Is there any way you all can remove that line and leave everything else as is? Thank you.”

I responded: “But they were honor murdered by their families because they did not want to wear hijab – they wanted to be free. If I take that line out nobody understands who those girls are and by the way there from America and Canada. So what would be acceptable? ‘Honor killed by their families’ Would that work?”

To that, Senior Account Executive Sammy Tamporello replied: “I understand what you are saying, but as mentioned below whether I agree or not ultimately I cannot post creative that goes against our companies [sic] policy/approval process. Anything with the killed, murdered, or type of violence is not going to get approved.”

So I changed the top line to “Muslim Girls Who Refused the Hijab – R.I.P.” Tamporello responded: “Thanks for your assistance. If you all can eliminate the RIP, we will be good to go and I can send over the contract.” I said: “Sammy, I cannot eliminate the RIP – those girls are dead. How else would you have me convey that message? How about, ‘Rest in peace.’” Then I sent in a new ad reading: “In Memory of the Muslim Girls Who Refused Hijab.”

That was refused as well. Tamporello wrote: “Our corporate office just informed me that the top line needs to be removed or needs to not include a ‘death reference’ i.e.  In Memory, RIP, or Condolences, etc.” 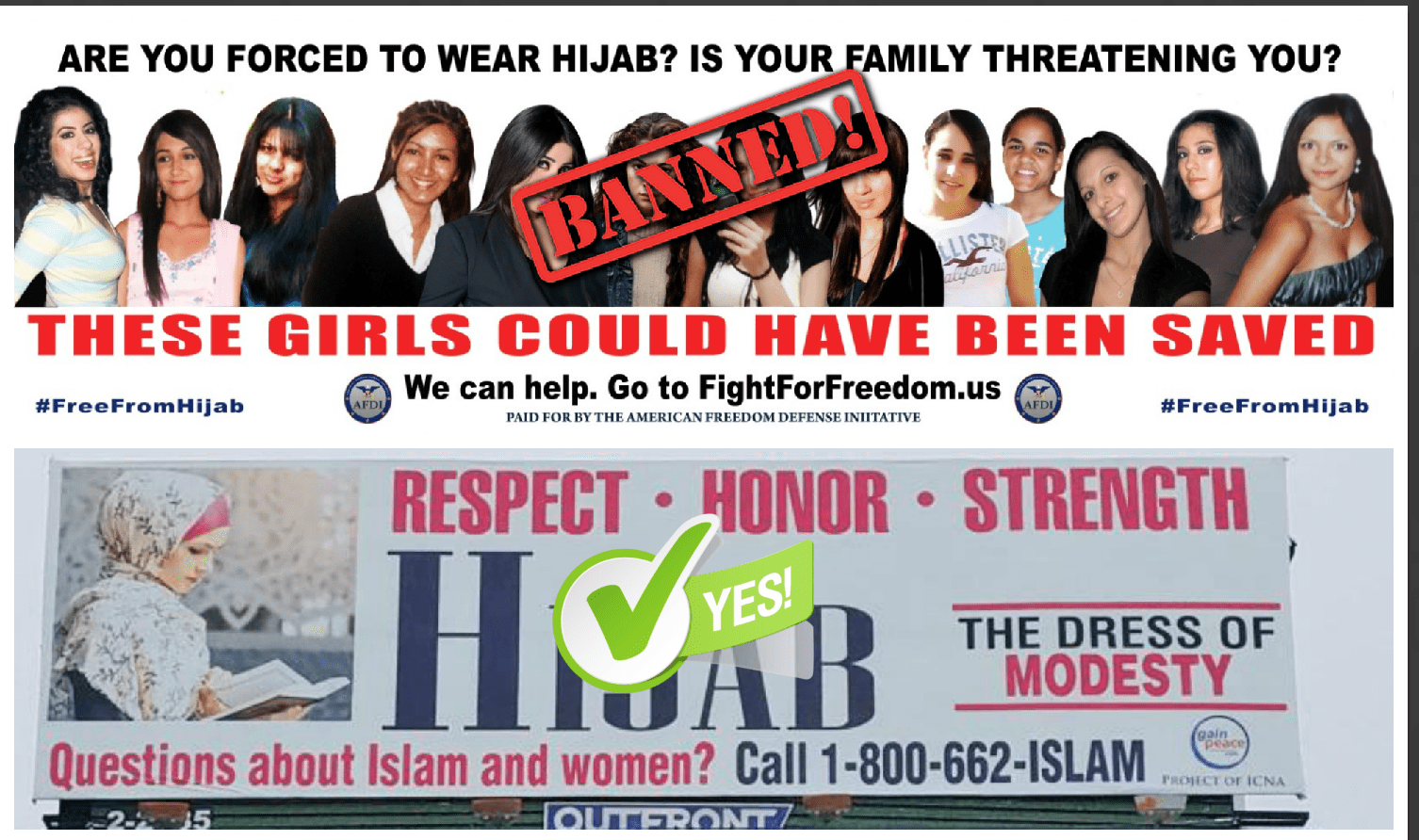 Next How The Media Is Pushing 2020 Democrats To The Left